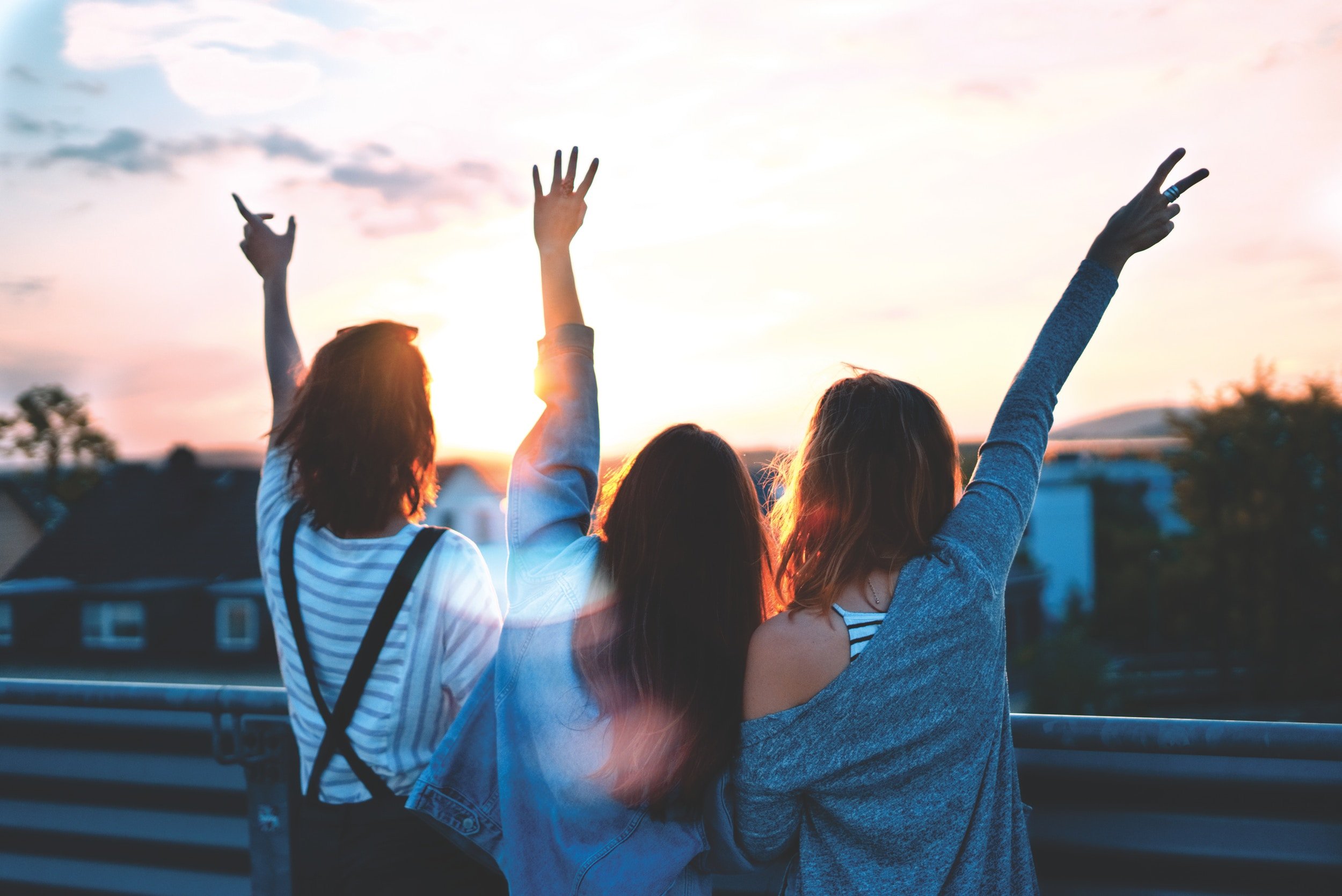 You are living in a time when women make, on average, about 80 cents for every dollar a man does. In some industries, like finance, it’s about 60 cents to the dollar. Women are 69% more likely to be in poverty. Collectively, statistically, we have more debt, make less money, save less money, and are more responsible for household finances than ever before - 90% say they are the household CFO - and we live longer. It sounds like the recipe for a perfect storm of financial chaos that does not surprise me in light of our very new rights even to have money. It encourages me how far we have already come in a relatively short amount of time. We have come a long way, but we have a long way to go. Join us on the journey.